In 1966, Temple Sinai was organized by twelve Burlington Jewish families who sought a more liberal expression for their ancient traditions. Since this decision was made, by coincidence, on the eve of Shavuot, the festival commemorating the giving of the Ten Commandments to Moses on Mount Sinai, the name “Temple Sinai” seemed appropriate.

Temple Sinai was the first Reform Temple in the state of Vermont.

For our first 20 years Temple Sinai was a very mobile congregation, holding services in congregant’s homes, in schools and in hotel conference rooms. In 1974, the Faith Methodist Church on Dorset Street graciously permitted us to move into its building on a shared basis. Finally, in November of 1985, the Congregation of Temple Sinai proudly dedicated our permanent home at 500 Swift Street in South Burlington. Temple continued to grow, and in 1998 we dedicated the second stage of our building which included a larger social hall, additional classrooms and office space, and a beautified sanctuary. 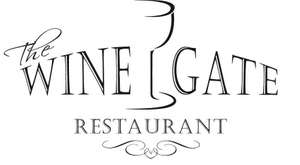 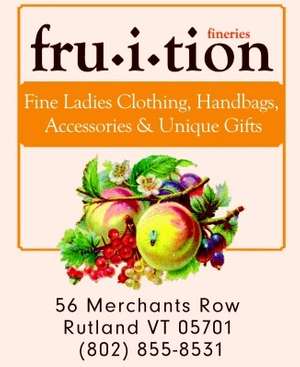